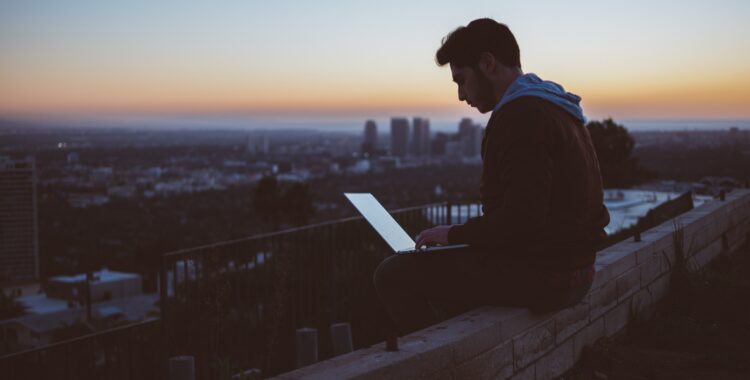 In order to implement recent EU directives and due to the lack of skilled labour on the labour market, the legislator has decided to facilitate the access of qualified foreign workers. In addition to an amendment to the Act Governing the Employment of Foreign Nationals (read our article on that topic here), the placement ban under the Labour Market Promotion Act (AMFG) is now relaxed by repealing Section 4 para 8 AMFG.

Under the previous regulation, employment services were (as a rule) restricted in the placement of jobseekers who did not come from EU countries. They were only allowed to refer foreigners to Austrian employers if they already had unrestricted access to the labour market or if the Austrian Labour Service had given its consent.

This provision will cease to apply at the end of 30 September 2022, making it possible for third-country nationals to be recruited by private and non-profit employment agencies. Since the approval of the AMS no longer has to be obtained, its workload should be lightened. The shortage of skilled workers should be also be increasingly covered and the placement process  accelerated.