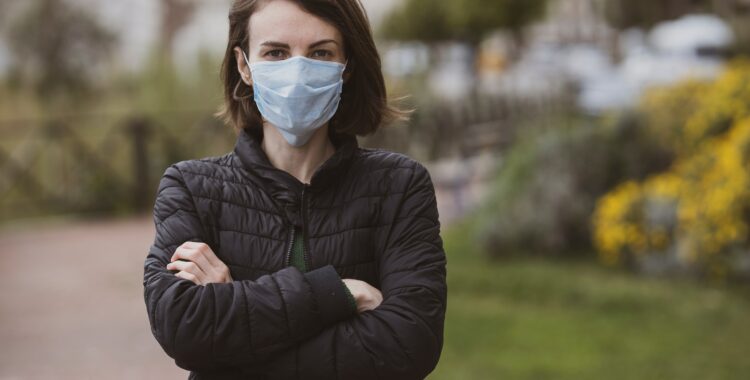 According to Section 17, Paragraph 1, Item 7 of the Austrian Equal Treatment Act (Gleichbehandlungsgesetz), no one shall be permitted to suffer discrimination on the grounds of ethnicity, religion or belief, age or sexual orientation in connection with an employment relationship, particularly when the employment relationship is terminated.

In a recent case, the Austrian Supreme Court (OGH) dealt with a woman whose employment was terminated by her employer due to her criticism of the Covid-19 measures and subsequent refusal to wear a mask. The woman contested her termination, saying it was discrimination based on her belief.

In court, the woman tried to argue that “the corona virus was approximately as dangerous as the influenza virus”, that “constitutional laws should be respected” and that she should not be removed from employment due to a „concern for her physical health.” She did not provide any more concrete explanations as to how her stance on the mask mandate represents a belief.

The Supreme Court made it clear that a “belief”, similar to a “religion”, is to be understood as a “guiding conception of life and the world as a whole” and as an “individual understanding of life”. According to the court, a mere critical attitude to Covid measures does not meet this definition. The revision was thus dismissed.

The European Court of Human Rights came to a similar conclusion in April 2021. This case, however, was about a complaint regarding the mandatory vaccination of children against diseases such as measles, diphtheria and tetanus in the Czech Republic. The court ruled here, that a critical opinion on mandatory vaccination does not constitute a world view.

Interessiert in legal news surrounding the covid-19 pandemic? Follow this link to read our article about the rent reduction of business premises due to the lockdown.