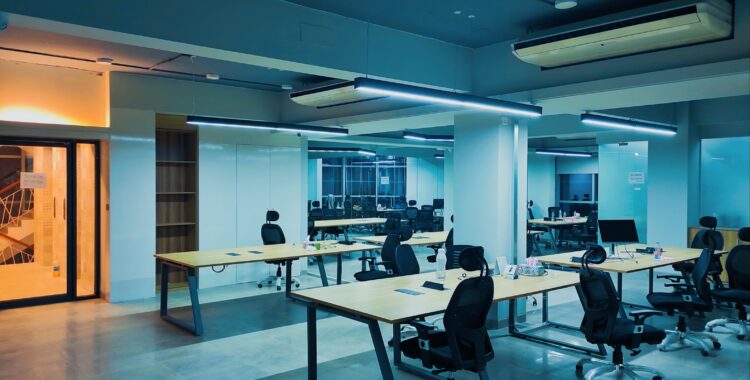 According to Section 30 para2 no 7 of the Austrian Tenancy Act (MRG), the landlord may terminate the rental contract if business premises are not regularly used for the contractually agreed activity or for an equivalent business activity.

The assessment of the equivalence of another activity and the regularity of use is to be examined in each individual case.

According to the case law of the Supreme Court, business premises are generally used on a regular basis, if they are operated for a considerable period of time per year or for several days per week. If, for example, an office space is used only occasionally and hardly once a week, for conversations, answering e-mails and the like, then regular use will probably be negated. With this reasoning, the landlord could then terminate the lease.

In a recent ruling, the Supreme Court decided on a case in which business premises were rented for use as a doctor’s practice. The renting physician also used it for this purpose, but over time reduced his medical activity by 80%, to just two hours per week. Although the doctor’s office was used regularly, the Supreme Court argued that the intensity of the business use is also of importance. Therefore, even if the office is used with regularity, a business activity that is only carried out very rarely constitutes grounds for termination from this perspective.